In February of 2020 Tony Maligno and I launched a crowdfunding campaign on Kickstarter to fund the first batch of a hundred Smart Swords and the development of a companion mobile game. The campaign funded in March, pretty much exactly as California went into pandemic lockdown. It's fair to say this project helped keep me sane and busy while much of the world went bananas.
After six months of R&D, production, laser cutting, 3D printing, sketching, painting, soldering, composing, programming, debugging, playtesting, iteration, sparring, getting rapped on the knuckles, licking our wounds, and getting back up again we are happy to say our heroic supporters are finally reaping their rewards!
And thanks to your generous support of the—ahem—cutting edge of gameplay, Smart Swords now exist in the world . . . at least in a limited edition run. They are the first version of what feels like a new kind of mobile play. Hopefully just the beginning of a long adventure we can take with you! 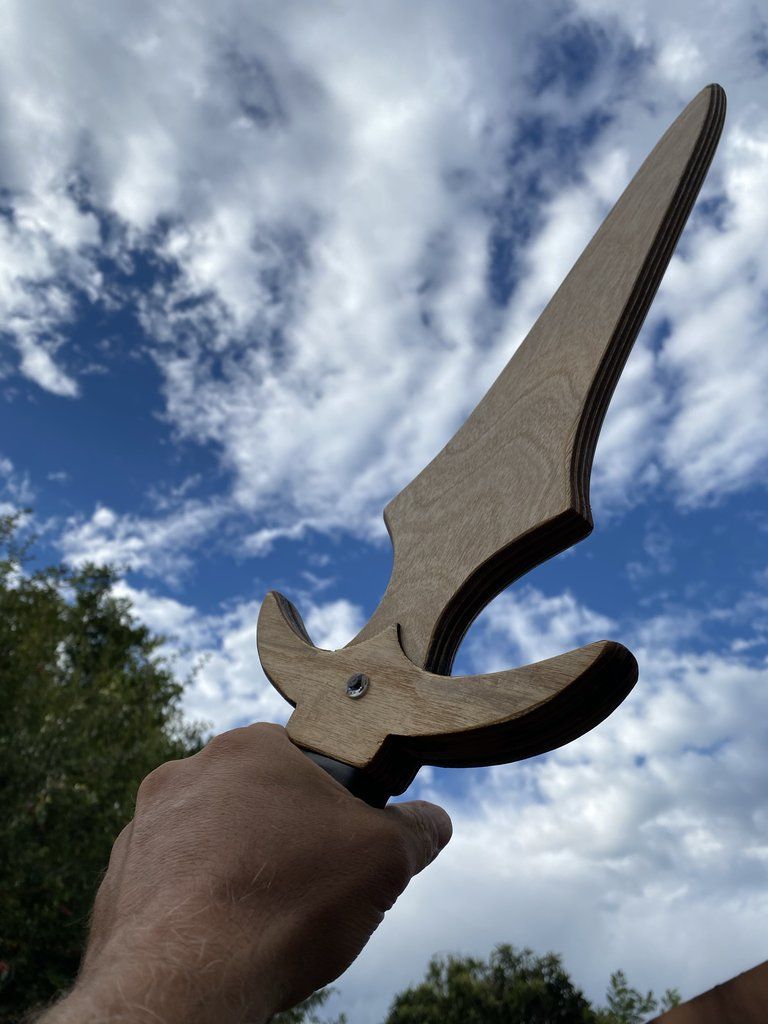 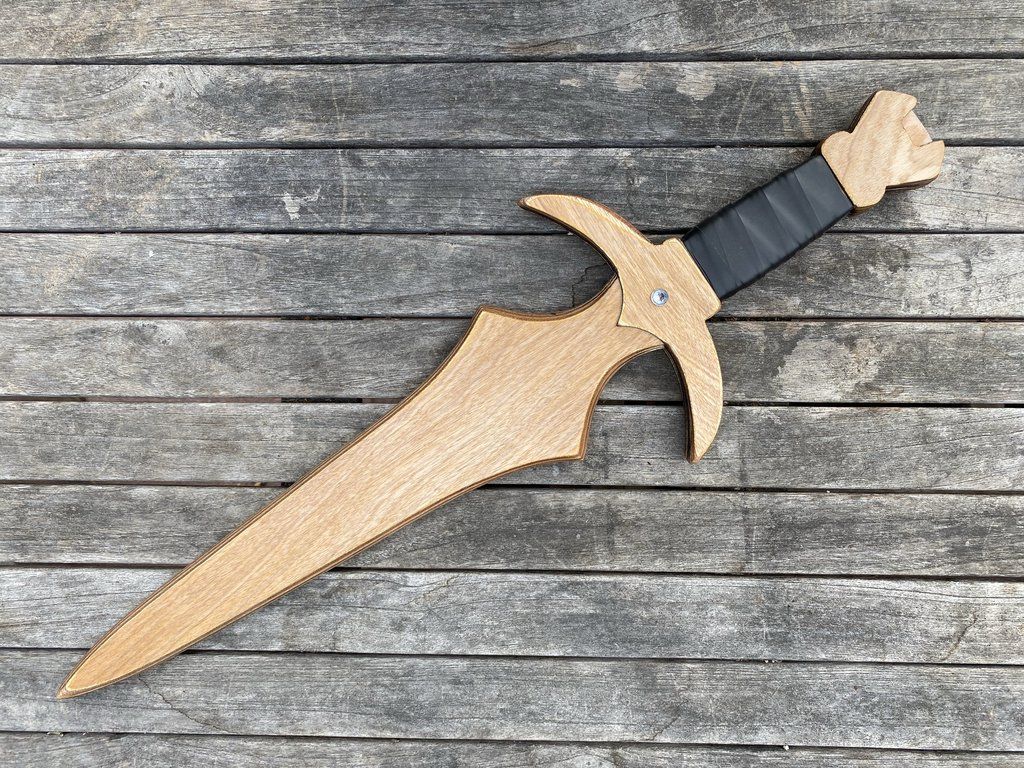 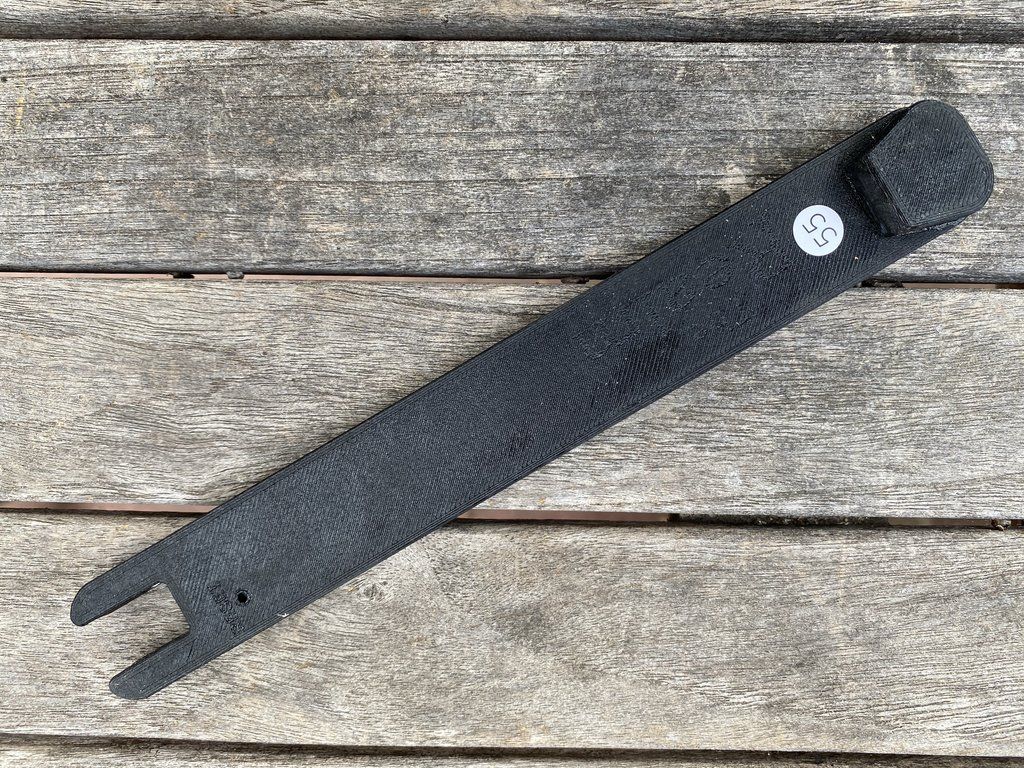 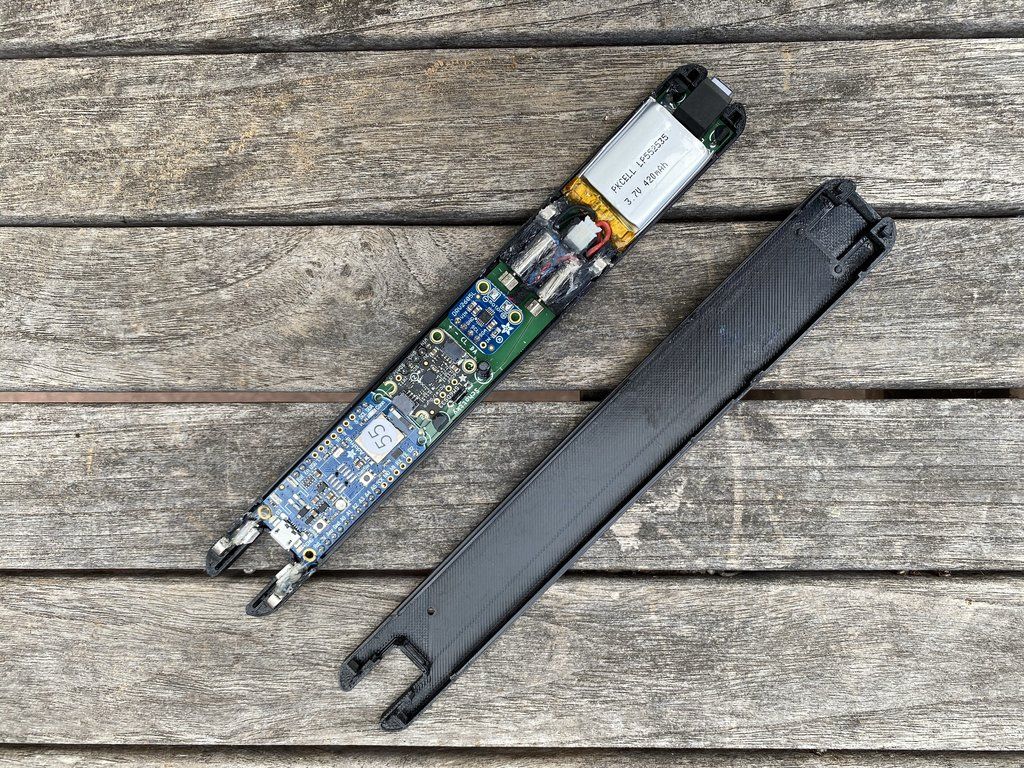 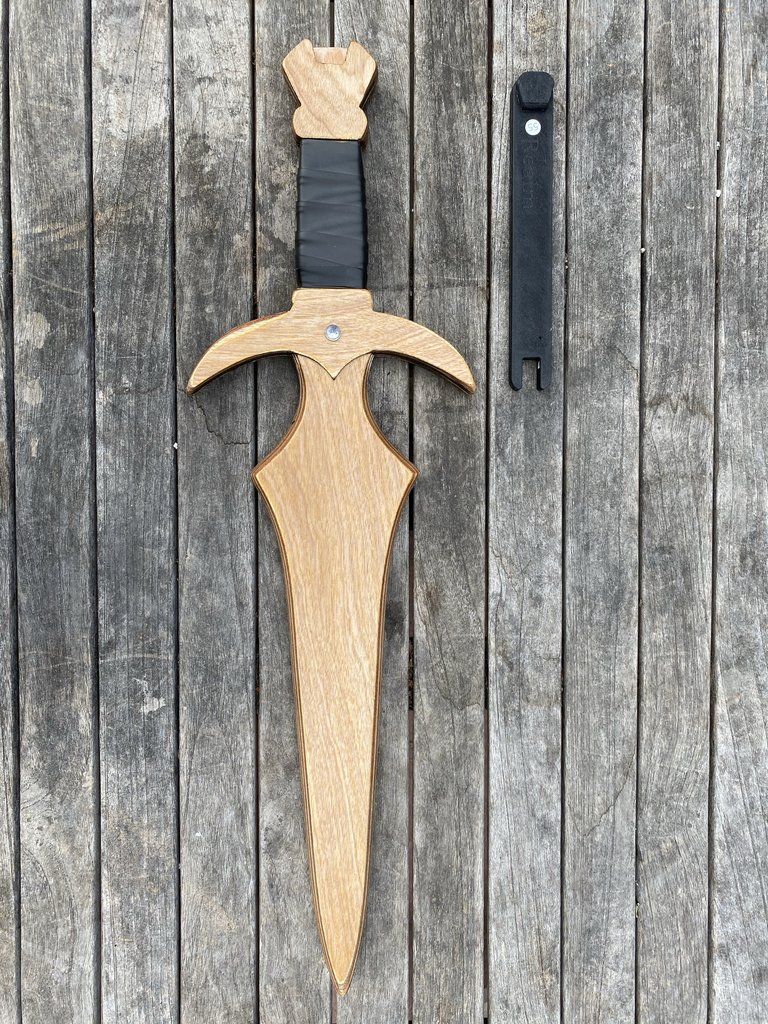 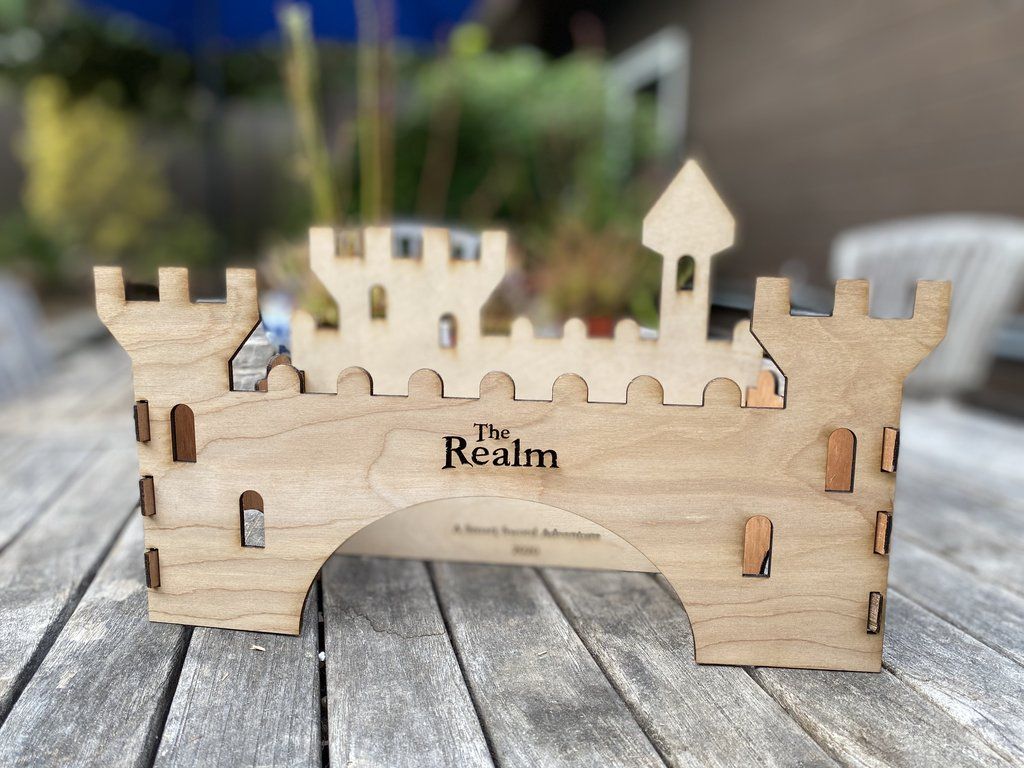 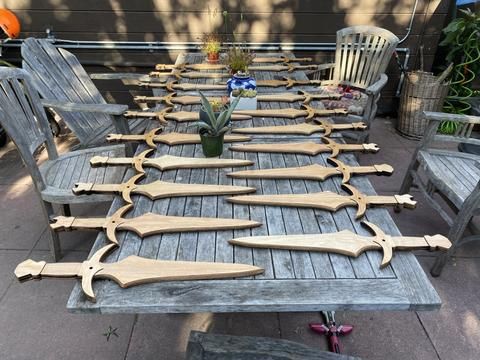 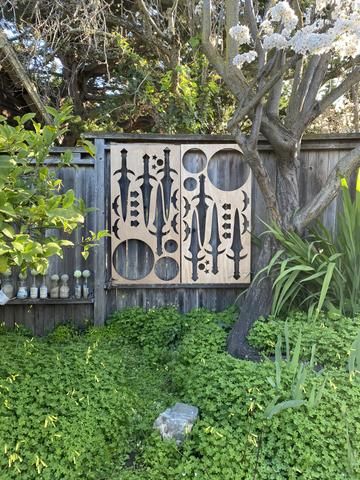 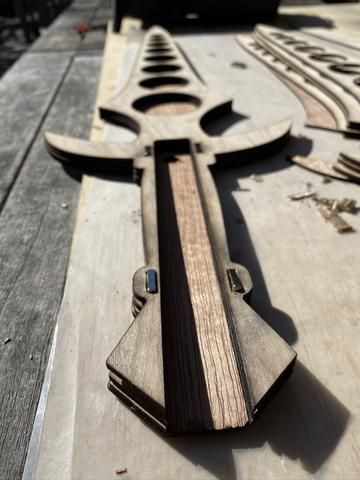 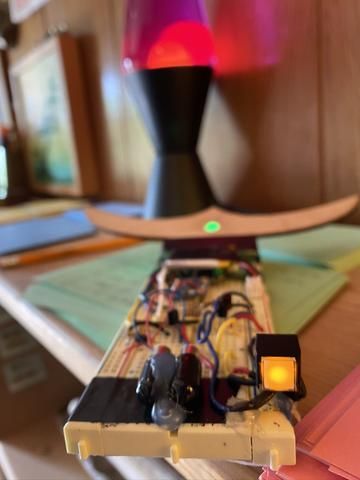