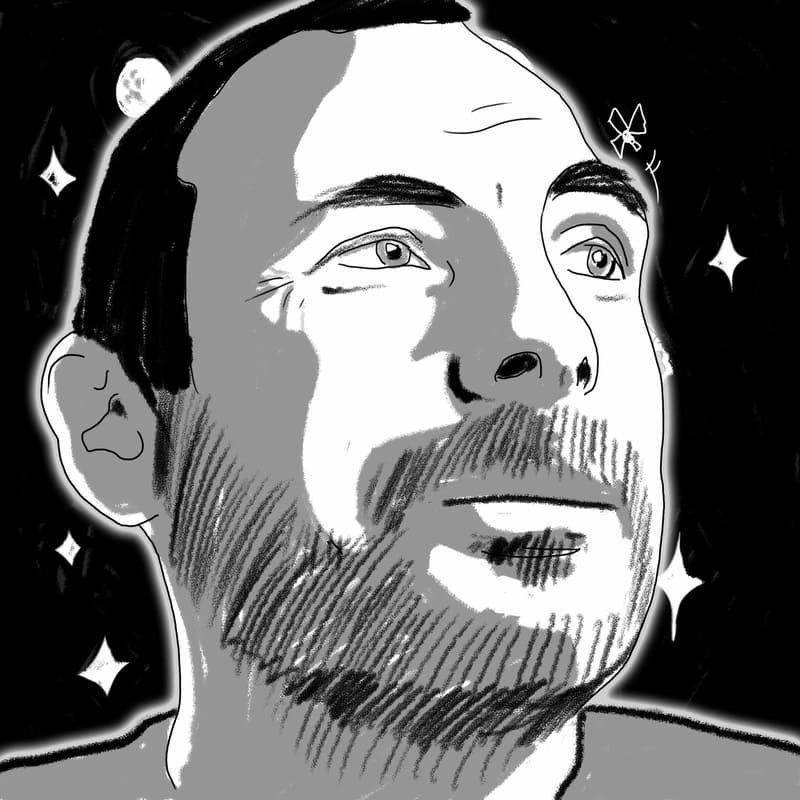 Josh Whitkin, a legend of game design, fatherhood, and friendship. We explore dropping out of high school, getting a PhD, unschooling his kids, education, designing pro-social games, growing up on rainy Oregon days, and so much more...
Listen on Apple Podcasts, Spotify, and more channels.